Meet 9 month old Zachary, the Lion.  This little guy was all smiles on this rainy, blustery, Halloween day at the pumpkin patch. 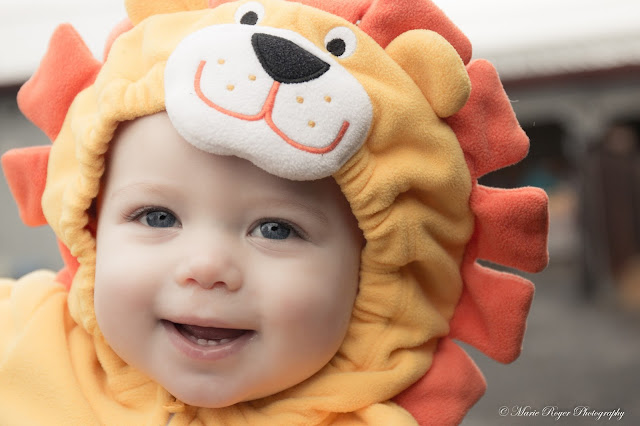 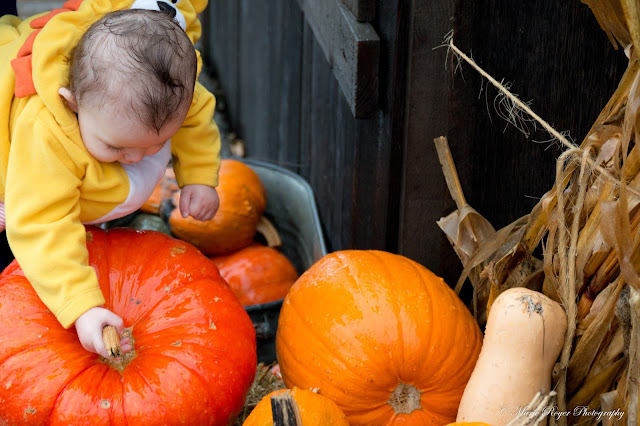 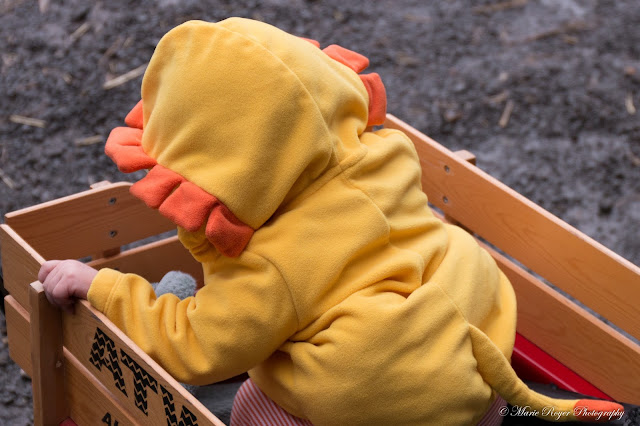 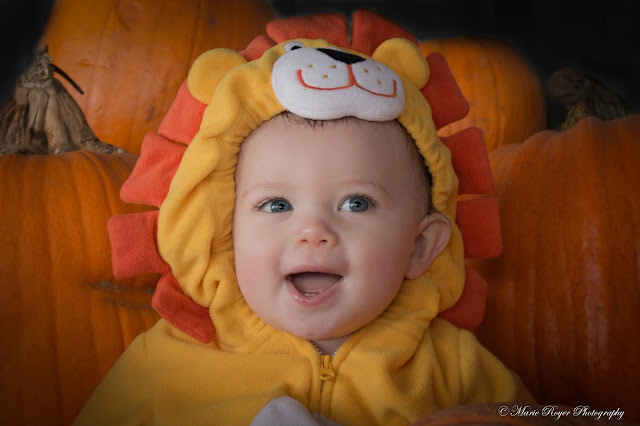 Birding in June and July

Summer is a busy time, and it's sure been flying by!  Here are some of my favorite shots I took while I was out birding in June and July.


Along the way I saw some beautiful wild flowers and tiny insects, 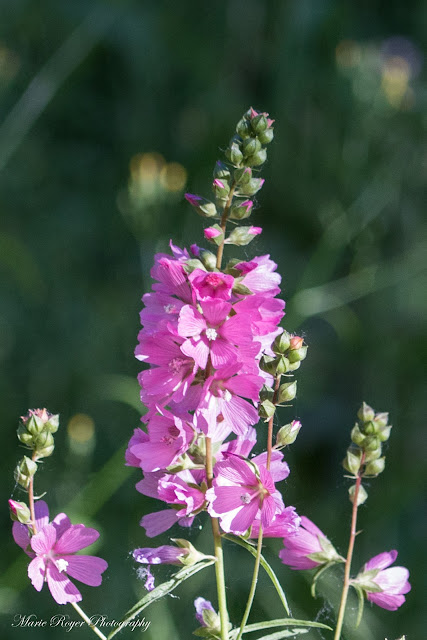 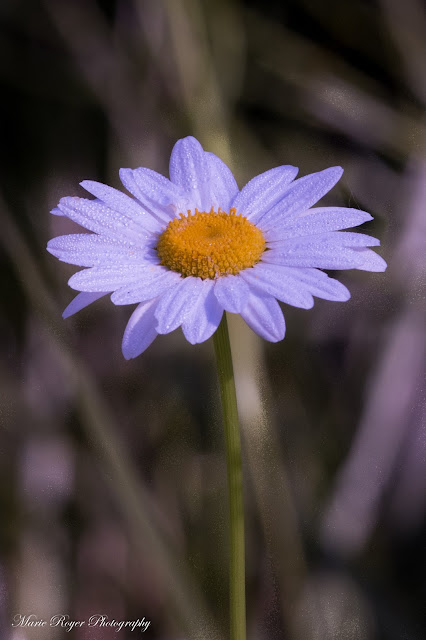 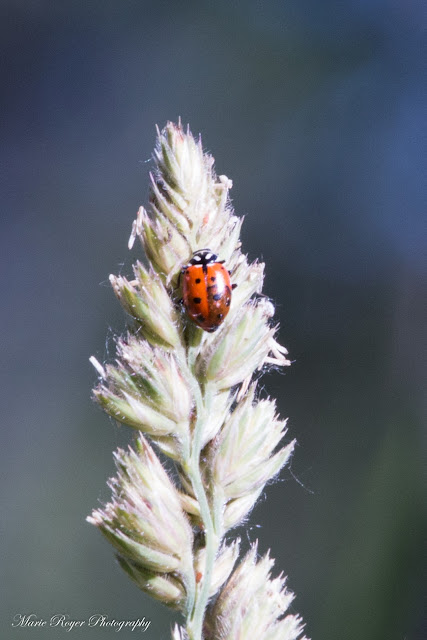 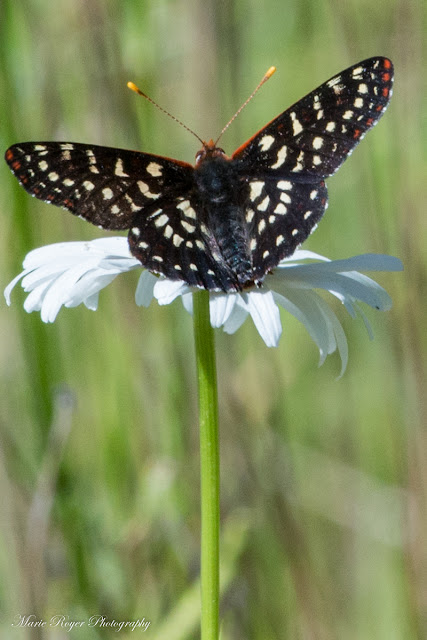 as well as a cute little chipmunk. 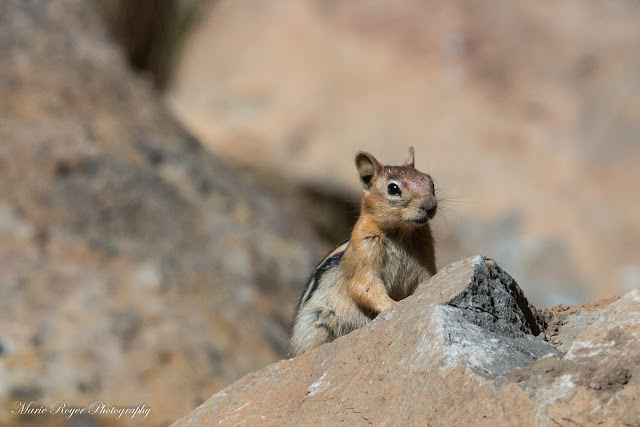 Even though I wasn't birding when I took this last shot, it's one of my favorites this summer.  I took this at 11:00 pm with the half moon as my only light, at Dee Wright Observatory near Sisters Oregon.

A few days ago, I grabbed my camera for a few shots of this sweet little girl.  Hannah will only be two for another couple months, and it was a perfect evening to take her for a walk around the property. 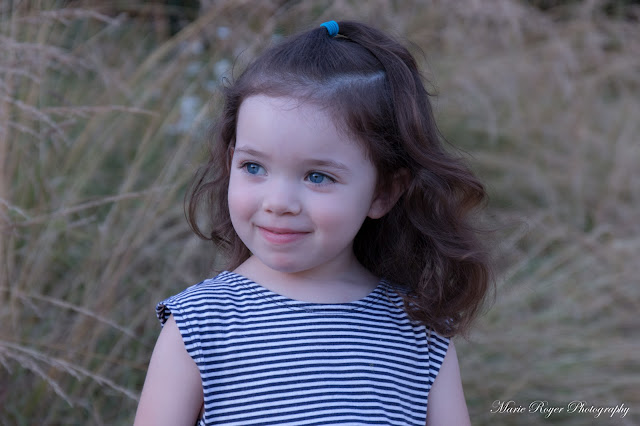 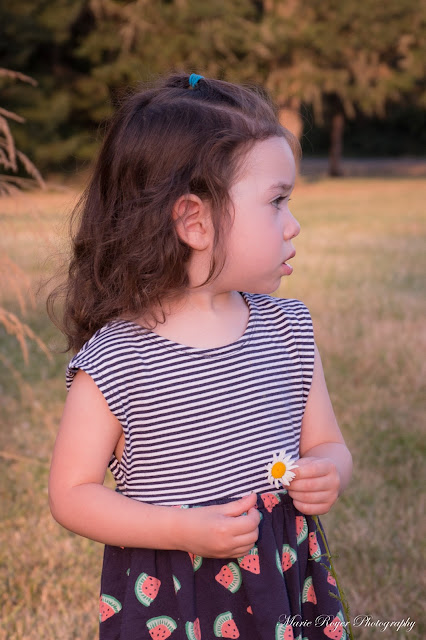 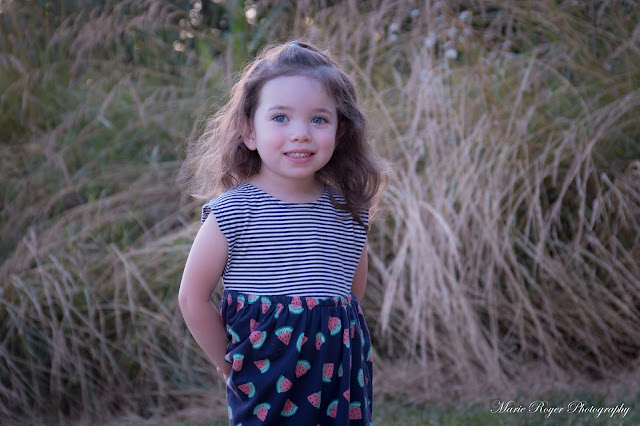 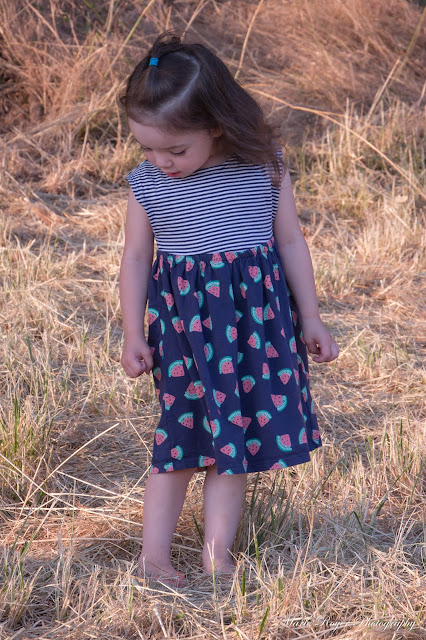 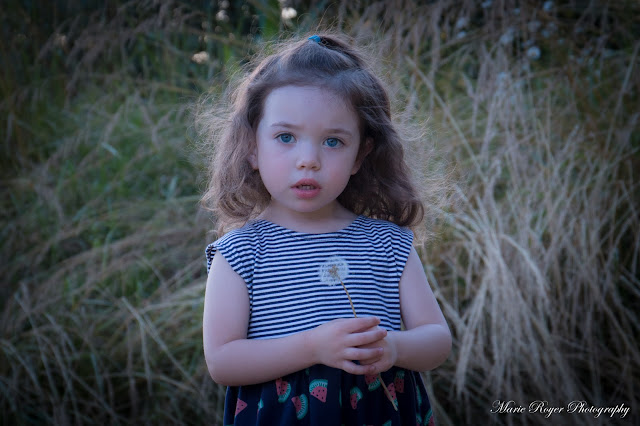 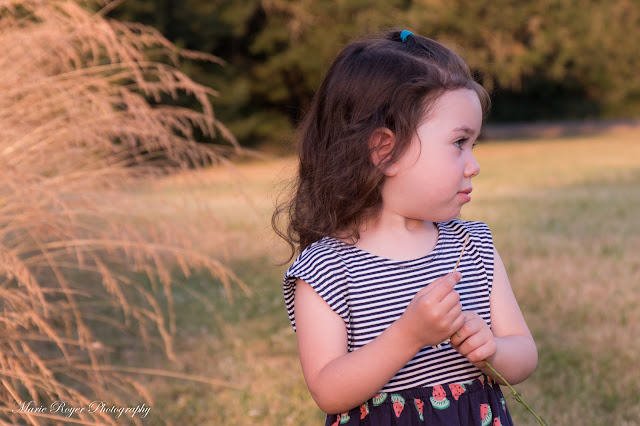 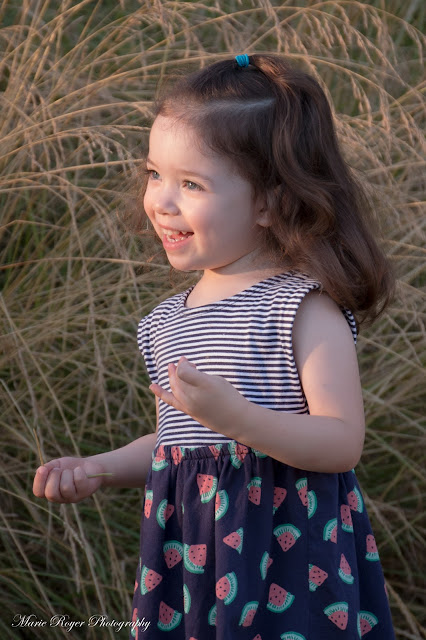 Around My Yard: In May

May in Oregon has been beautiful!  Here are a few of my favorite shots this month, as I wandered around the property. 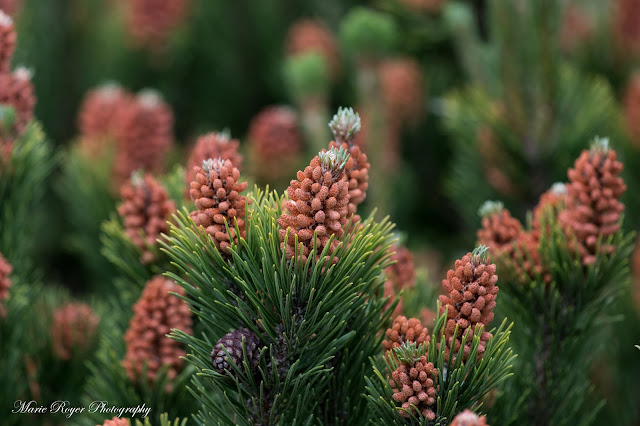 I recently joined a birding group in my area. It has been an extremely fun and educational experience.  As I watch and learn from the experts who have been birding for many, many years, I am amazed at how many birds they can identify by their call or song.  It's like learning a second language!
In 2011, "The Big Year" the movie was released.  It's a comedy (which was based on a true story) about three birders trying to see and identify the most birds in North America in a single year.  Birders who plan to be a competitor in this informal competition in North America, must plan to see and identify over 700 birds.  The competition begins on January 1 at 12:00 A.M. each year and ends on December 31st at 11:59 P.M. as defined in the American Birding Association Big Year rules.  When I watched the movie a few years ago, I never dreamed that bird-watching would be in my future!
Here's are some of the birds I photographed this month.

There's often other nice creatures along the way,
﻿
﻿and others you could do without. 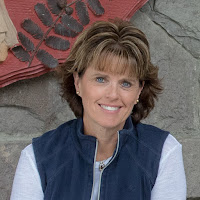 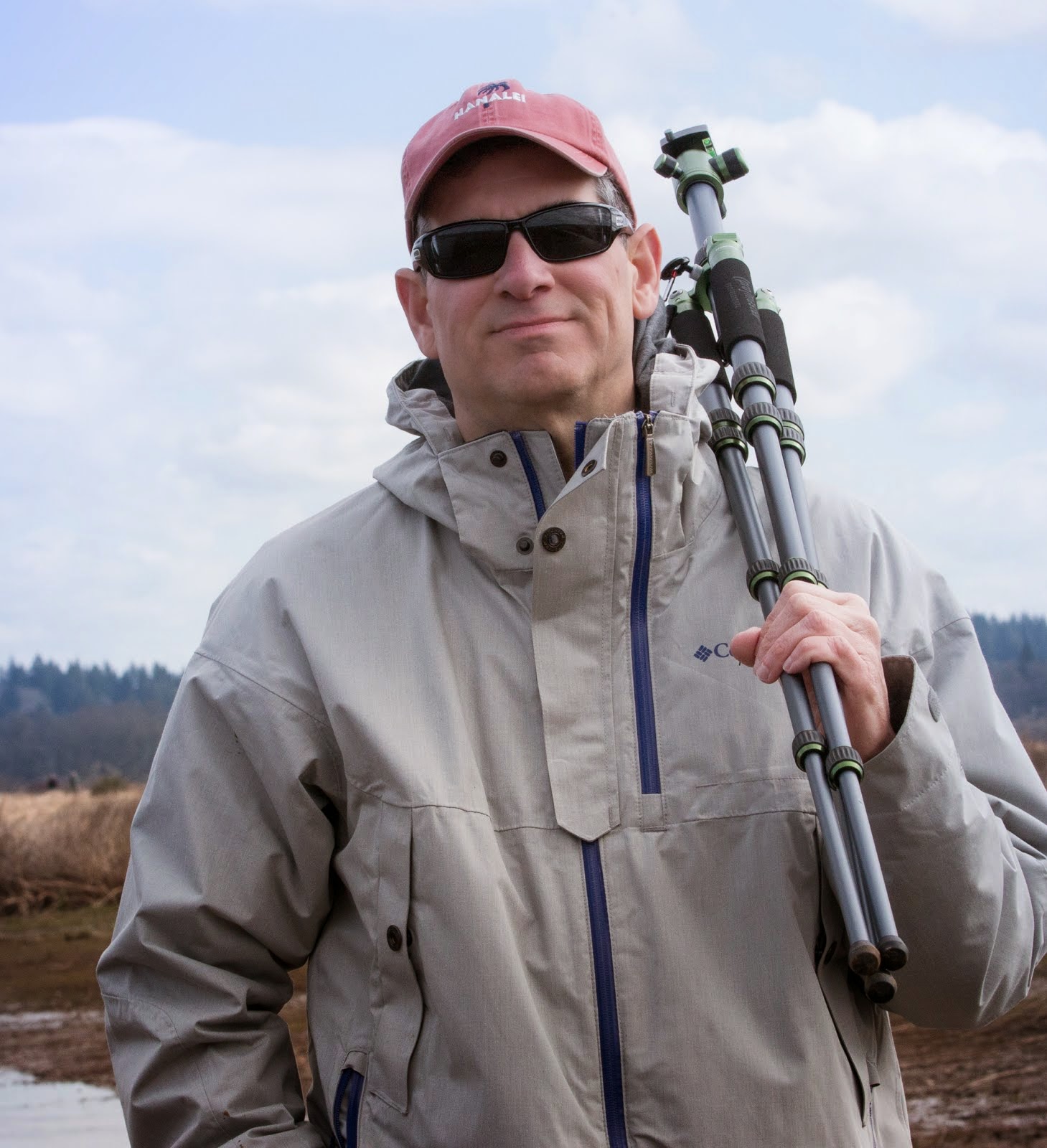 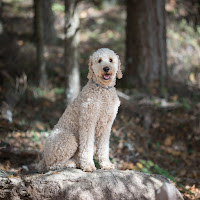 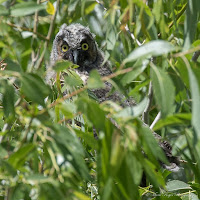 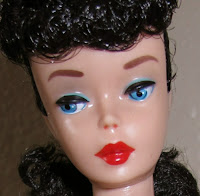